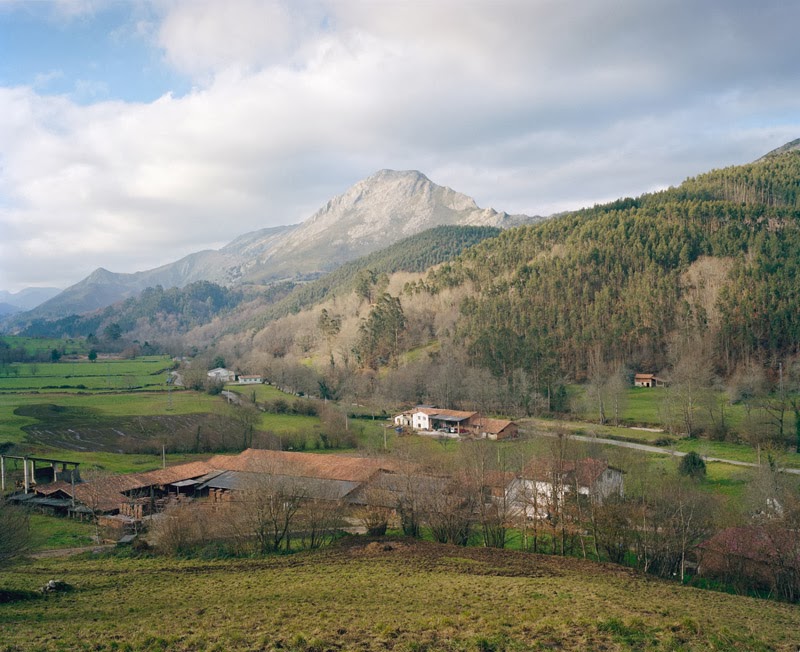 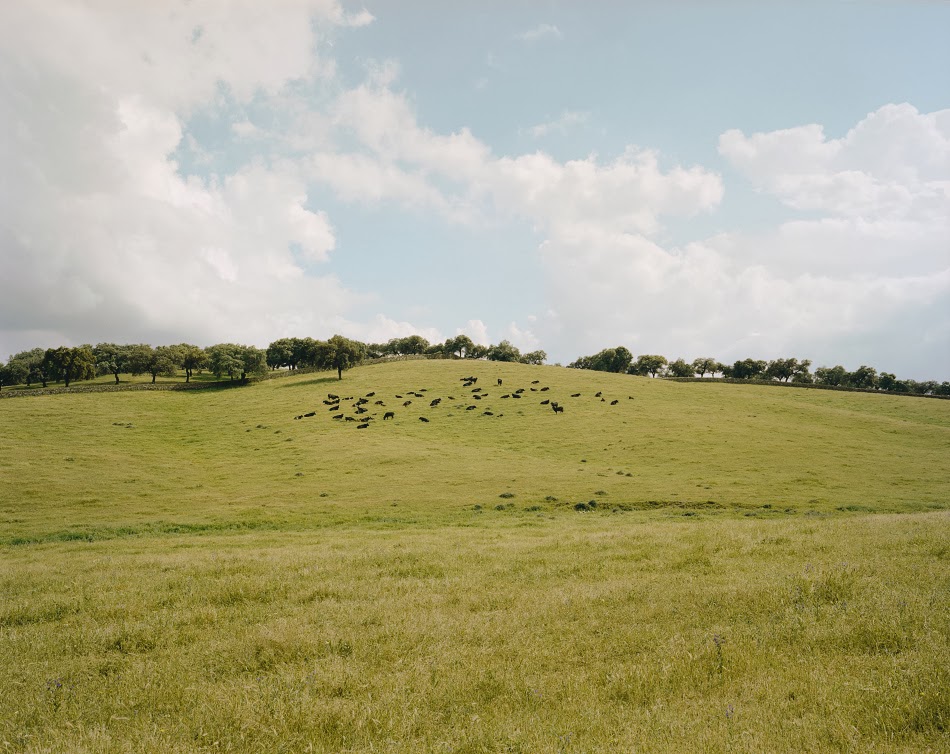 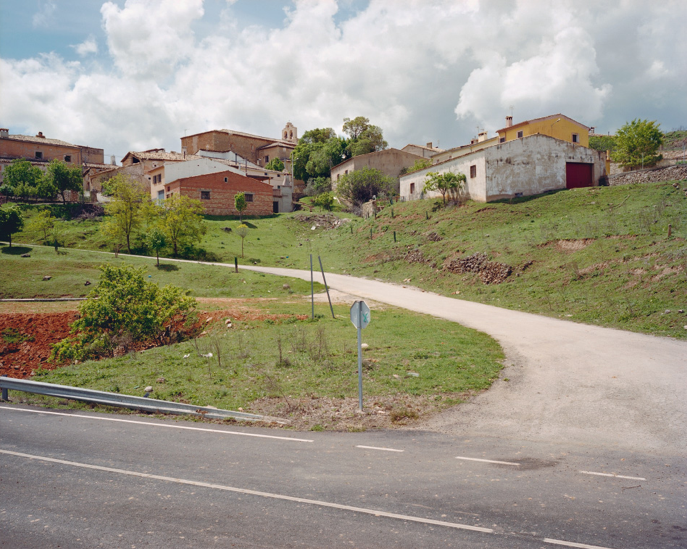 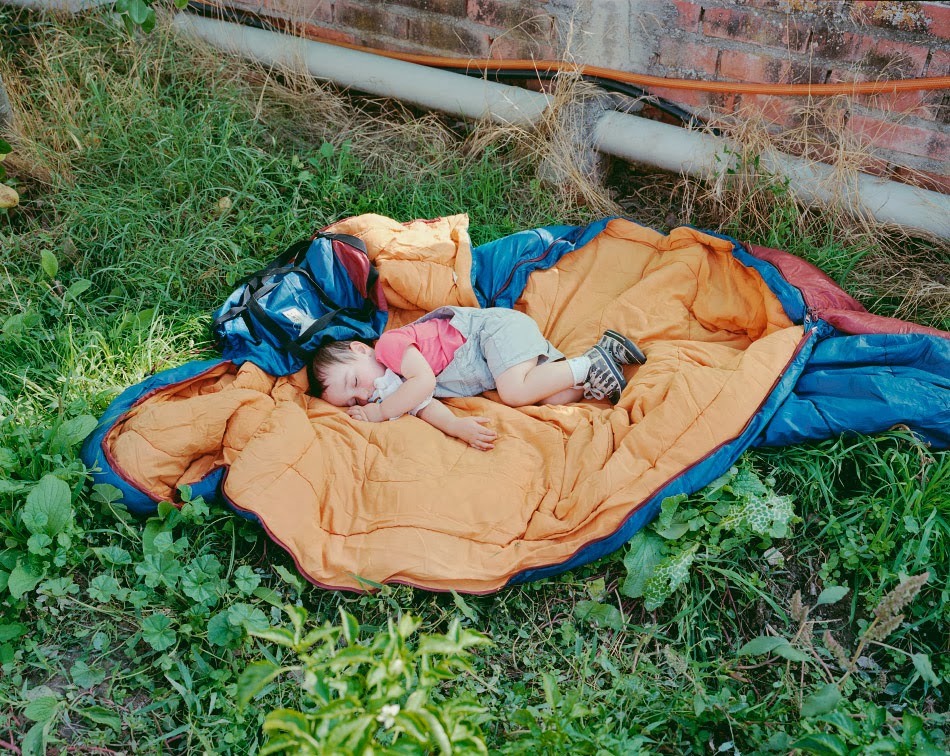 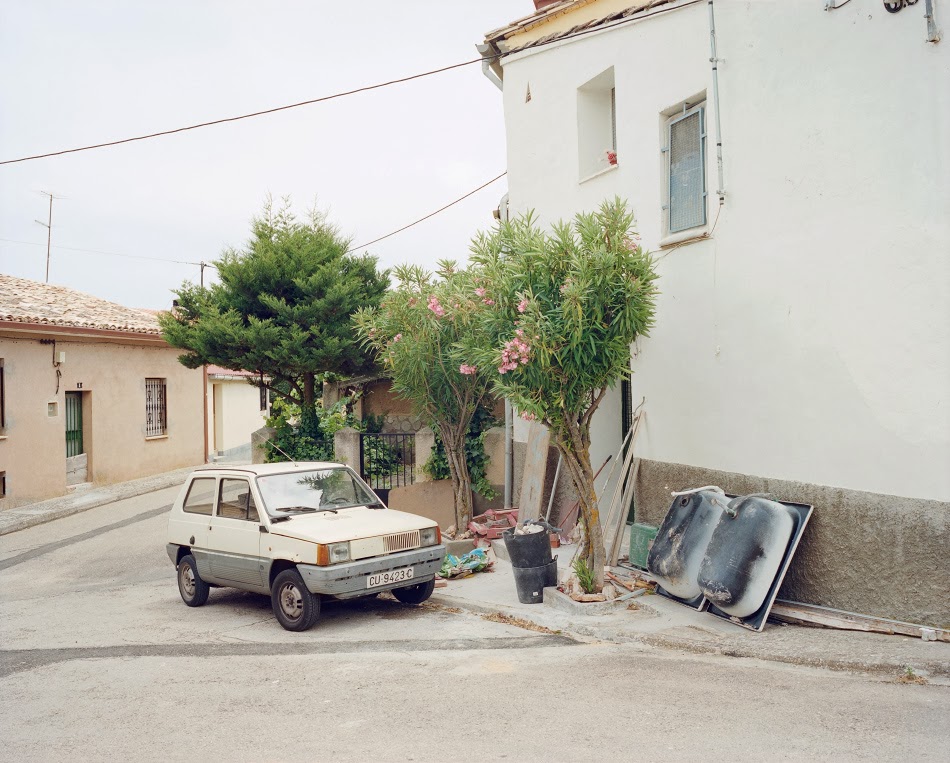 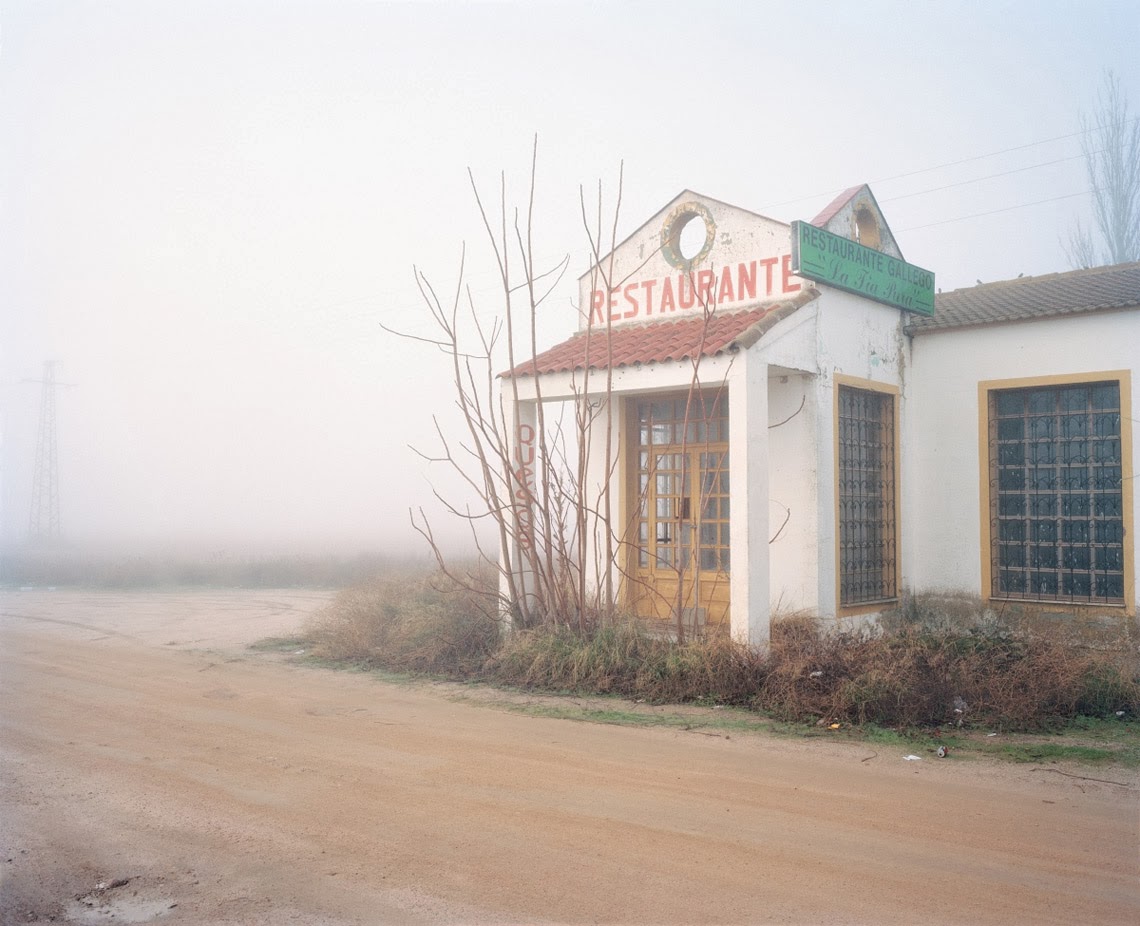 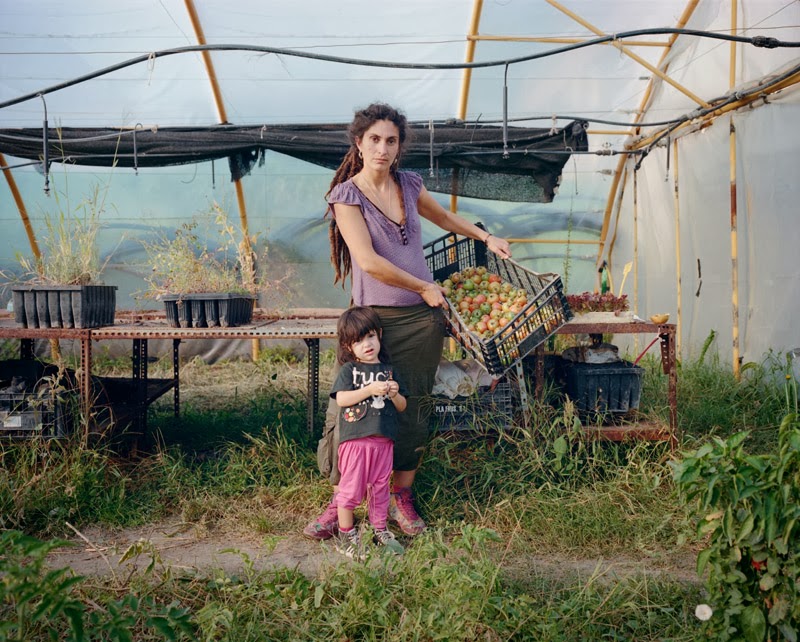 Juan Aballe has presented us with an interesting conundrum in his photographs from ‘Country Fictions’. You might say its a meta fiction, its knowingly untrue, it reiterates its falsity through it’s title.
It’s context is rooted in the great lie that photography presents to us. Fiction playing the role of fact, the past moulded into a narrative that solves the problems of the present. But it is also a falsehood. These pictures are all about utopia. About that which we can never reach. That which some of us aspire too. That perfect life that exists somewhere outside of us.
It’s fair to say that photography often relies on nostalgia, it pulls us into its interior world, appropriating visual motifs, using a lexicon that we understand whether it be cinematic, pornographic, natural or cultural to create pictures that reflect our prejudices, what we like and don’t like, what we wish for and desire. They are a creation, a story designed to manipulate our emotional feelings and intellectual curiosity.
And its this concept that concerns Aballe in ‘Country Fictions’. He questions our need to leave the industrial world and its materialistic philosophy in favour of a more pastoral existence, a life we think existed in the past, one that is slower, simpler, more in tune with the earth. Is a reversion to what we thought our childhood was, encapsulated; freedom, abandon, joy, long summers and bountiful harvests. But it’s a lie. Living off the land is difficult, brutal, strenuous, full of drudgery and myopic thinking. Yet we continue to create rural myths, outsider existences in order to escape our digital reality. A handmade house or caravan in the wilderness a pleasing alternative to a high rise flat in a city of millions.
Much like Christopher McCandless – who travelled across North America to find a truth and ended up dying in the Alaskan wilderness – we seek out that imagined reality in order to escape our banality. But the truth is escape doesn’t come from going without it comes from within. Here’s what Jörg Colberg has to say about the work:


But the beauty of a utopia, of course, is that it does not have to conform to any sort of reality. It’s a utopia after all. Country Fictions confronts us with our dreams, and it would be foolish to deny that we have them. The question then becomes what can we do to make sure that our dreams will be fulfilled? We probably shouldn’t expect things to look like in this fiction. But what could a world created from our own fictions look like?
What could we do so that we wouldn’t have to rely on the narcotic that is nostalgia any longer? 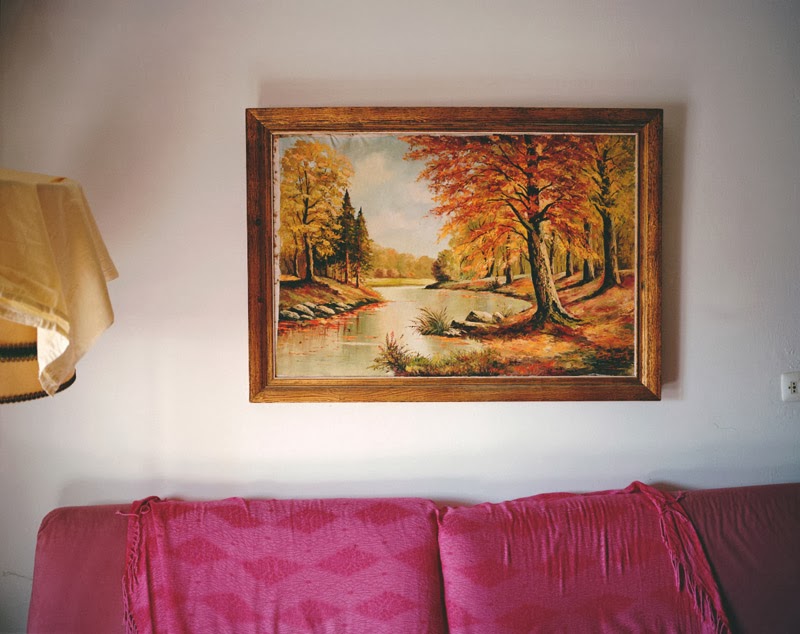 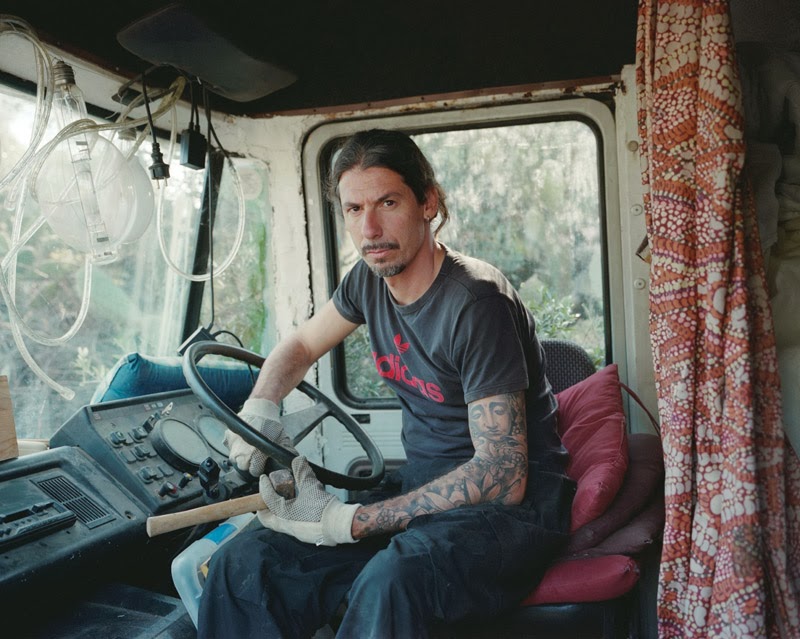 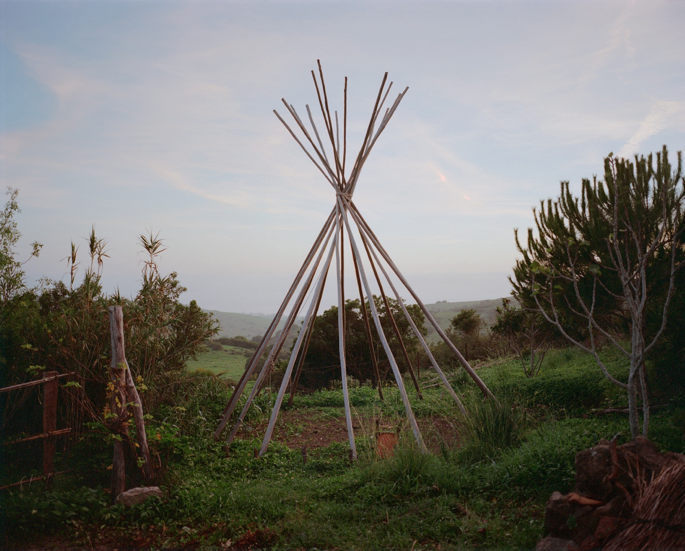 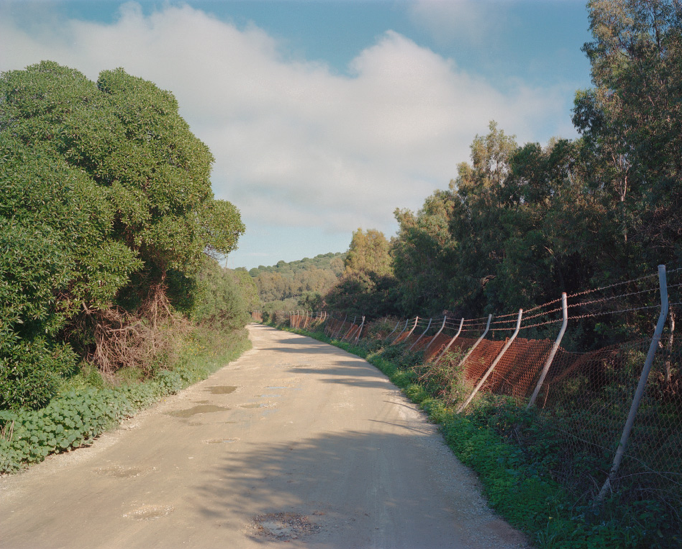 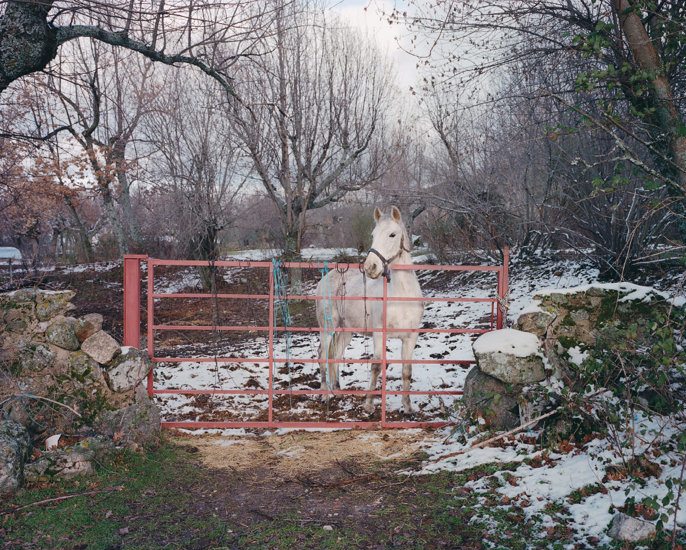 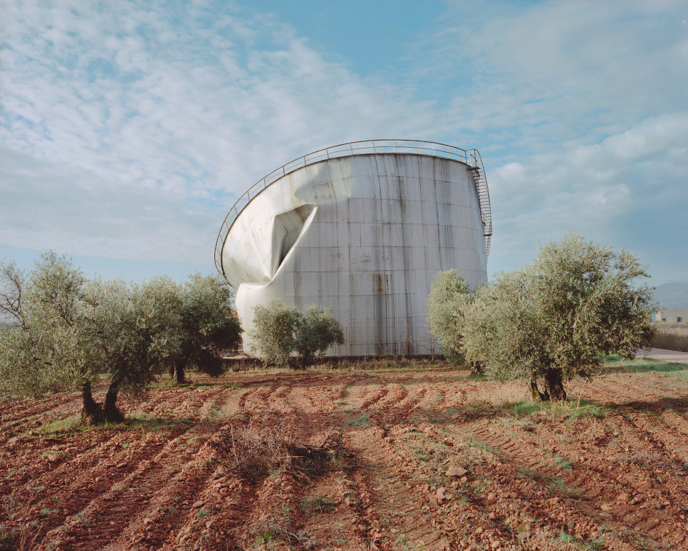 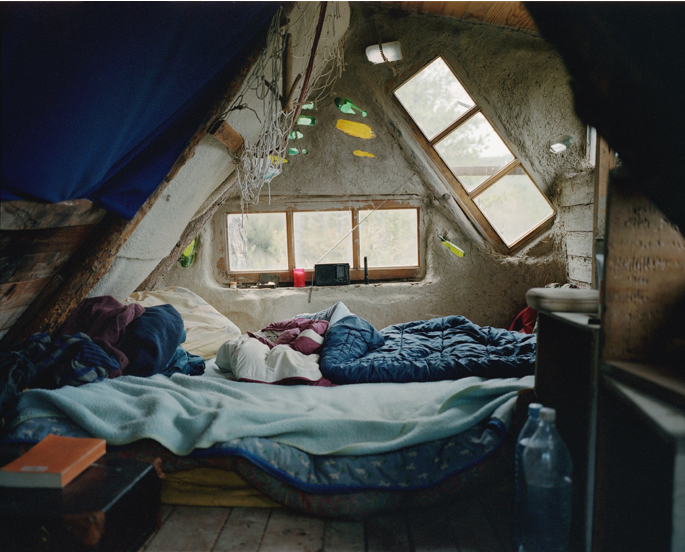 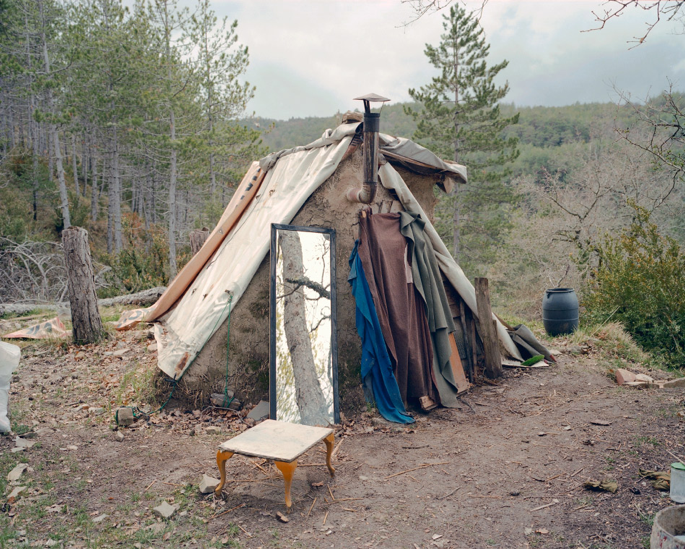